I am a stay-at-home dad who resides in the New York City area. I am battling depression and anxiety while being the primary caregiver to my 4-year-old daughter, Sienna.

I love film, baseball, Star Wars, Breaking Bad, toys and books and deconstructing all forms of media. I love to travel with my wife Elaine and explore national parks.

I have struggled with chronic depression and general anxiety disorder for most of my life and I am a survivor of gynecomastia. After Sienna was born I decided to chronicle my fight which led me to being chosen as a blog spotlight reader at the Dad 2.0 conference and the realization that I am not alone.

My articles in The Mighty and WhatToExpect.com and my appearance on City Dads Group Podcast led me to become an advocate for people with mental illness, culminating in becoming the producer of This Is My Brave, New York City.

I also enjoy doing product reviews and campaigns and weaving them into my stories of fatherhood. I have worked with:

Read my essays in: 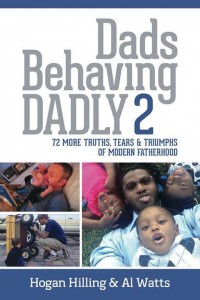 Podcasts I have appeared on:

I have been profiled in:

I have been quoted in: 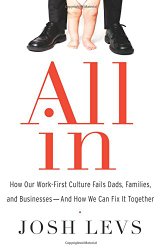