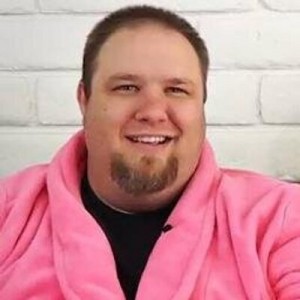 I’ve written plenty about myself and my ups and downs of late and so wanted to take a break and tell you about Zach Rosenberg. Zach, one of the founders of 8BitDad, a site that shares personal stories as well as tackling parenting issues and trends that arise in both social and standard media, essentially does what I aimed to do when I got my Masters in Media Ecology from NYU: analyze the symbiotic relationship between media and culture. But while I too often fall behind or get stuck trying to word things so perfectly (I STILL haven’t written about why I consider Breaking Bad to be one of the most culturally significant television programs of all time), Zach and his site’s co-founder, Bryan, are always out in front or, as shown in their incredible investigative report – Observations on Dad-Bias in 140 Commercials from 2013 – summing up the year in Dad media (as it turned out, to Zach and Bryan’s surprise, commercials portrayed dads in much better light in 2013 than in 2012 showing the power and importance dad bloggers and the Dad 2.0 Summit which in part aims to broaden the media’s idea of what being a father entails. If you have the chance, check out Zach’s work on 2013 commercials and stop by 8BitDad for all things fatherhood.