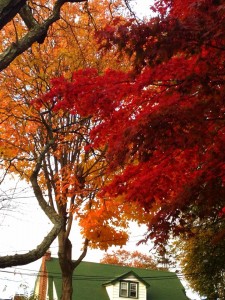 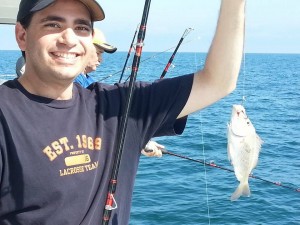 Leave a Reply to Lorne Jaffe’s Bravery and the Brotherhood of Dad 2.0 « OneGoodDad Cancel reply